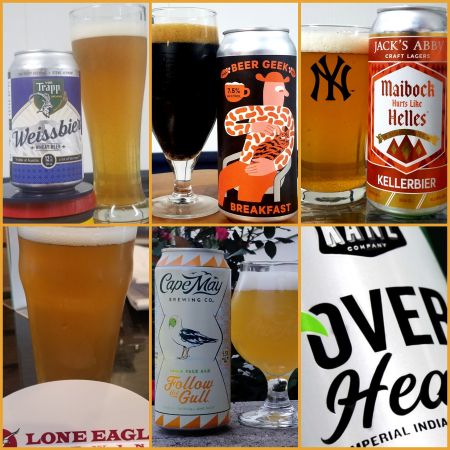 June brought some good beers to me, but what else is new? There’s an abundance of good beer to be had, the toughest part is figuring out which new beers to try. As for this month, it was a return to the usual mix of IPAs and other styles with half of the beers from NJ breweries. What can I say, I’m drinking from local breweries more and more as of late. I wouldn’t be surprised if two of the beers this month make an appearance in my Year End round-up/Favorite beers of 2019. 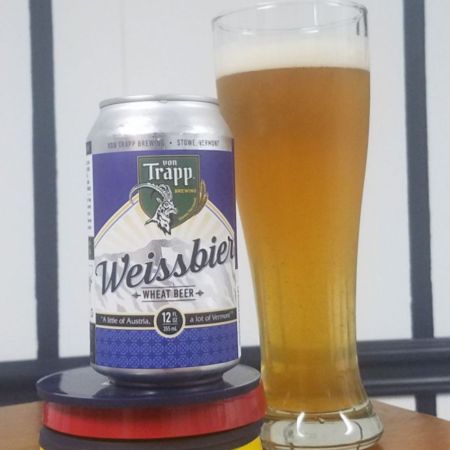 von Trapp is one of the premier brewers of German-style beers. While most of their output is on the Lager side of the beer family, a brewery focusing on the German styles has to brew a Hefeweizen, that most German of ales. This is a pretty good interpretation of the style and worth a try. 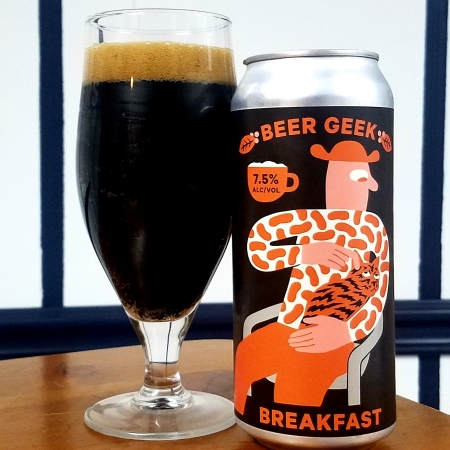 I think this was the first beer I had from one of the Mikkeller Brewing companies (there’s a few around the world) and it is just about everything you’d want form an oatmeal stout. Following the now accepted rules of breakfast stouts, this one also has some coffee in the mix, making for a very pleasant bittersweet hit that balances well with the smooth oatmeal elements. 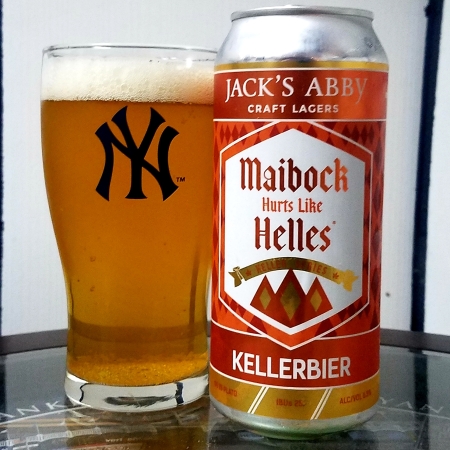 A couple of reviews back I featured a tasty bock and I am very pleased I was able to snag this somewhat seasonal bock from Jack’s Abby because it might just be the best Maibock/Helles Bock I can recall having. There’s a beautiful caramel feel to the beer with a slight touch of hops that provides for that ever-overused phrase of balance but damn does this beer provide great balance. 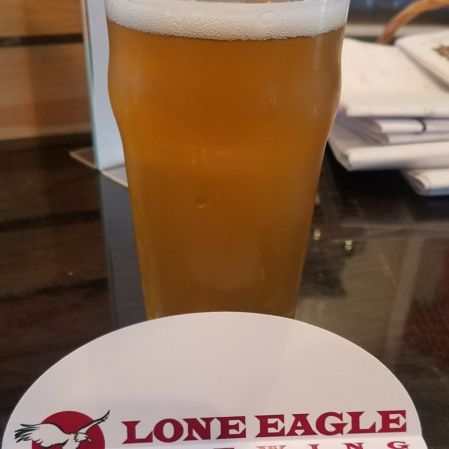 June was the first time in a few months I was able to make it to Lone Eagle for the Monthly Board Game night and I’m glad I did. Always a good time with the group of games. Lone Eagle recently hired a new brewer, Brad Adelson who has experience at two of my favorites, Founders and Victory. This Saison was one of his new beers featured that night. The Saison base beer is good, but I really liked what the addition of the pear to the show brought – a pleasant, sweet, rounded finish. I’m looking forward to trying more of Brad’s beers. 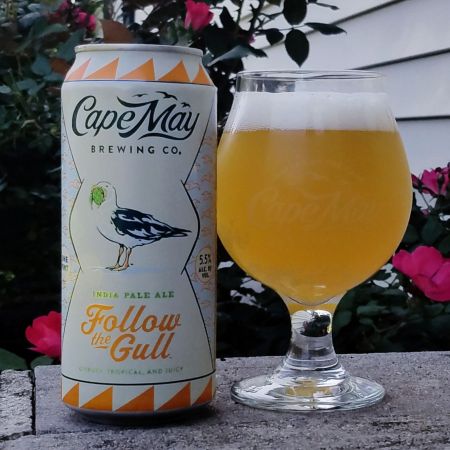 Cape May Brewing Company consistently impresses me with every beer I have from them. Their IPA game is super strong and the style they are best known for producing. Follow the Gull was initially a one-off for Cape May County’s 325th anniversary but it proved so popular it is now in regular rotation. The Citra and Azacca hops shine most strongly in this one. Not quite a New England style IPA, but definitely more East Coast juiciness than West Coast piney-ness. Delicious. 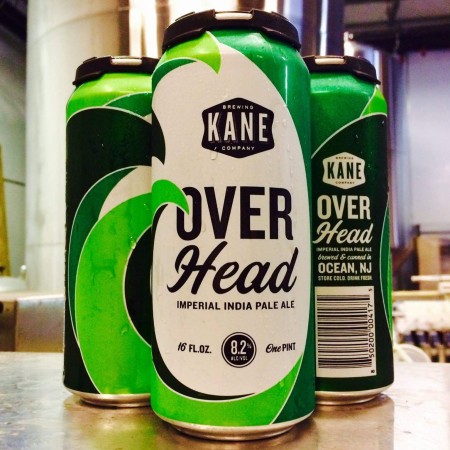 I’ve said quite a bit about Kane in some of these six pack posts but in all the years I’ve been enjoying NJ beer, I hadn’t had Overhead before this past Sunday. It, along with Head High are the two IPAs that helped but them on the map. This is probably the best Imperial IPA from a NJ brewery I’ve had and I think quite a few people agree. In all the best ways, it reminds me of Dogfish Head’s 90-Minute, but there’s something different enough in the hops used or maybe the malt that sets Overhead apart. It is simply put, an outstanding beer.

Like last month, there were a couple of clunkers, a couple not worth mentioning. However, one really bad beer was Sprecher’s take on a Scotch Ale, a style I normally like quite a bit. This one; however, is the epitome of a drain pour for me and one of the worst beers from a brewery of this size and longevity (founded in 1985) I ever head. There was a very unpleasant smokiness to the beer that was flat out gross.