The world wide collaboration is a prime example of the New England IPA – a good beer for a good cause. 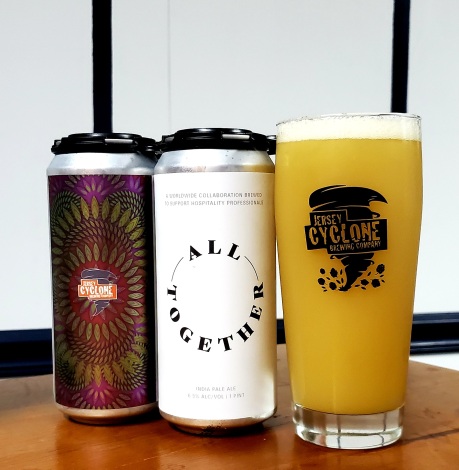 From the ordering page of Jersey Cyclone Brewing and the untappd page for the beer:

A drinkable yet bold IPA collaboration organized by our friends at Other Half Brewing Company and Stout Collective brewed around the world to support hospitality professionals impacted by the COVID-19 Virus.

This recipe which consisted of a slight bittering hop charge followed by a big whirlpool addition of cascade and mosaic. We decided to push the limited and increase the already massive dry hop of Simcoe, Citra, Cascade and Moasic by almost 1.5 times to 7lbs/bbl! Drink this beer and think of the great times in the past and better times to come.

Just before COVID-19 locked down the world as a whole, and the United States in particular, the great folks at Other Half Brewing released the recipe for All Together, a New England IPA. The intent of this recipe/beer is that it could utilized by breweries around the world, with the proviso he profits from the beer go towards relief for hospitality and brewery workers. In effect, they’ve released an open source beer. Although I’ve honestly been a little IPA’d out lately, I wanted to get at least one four pack from one of my most local of breweries, so when Jersey Cyclone in Somerset, NJ announced they were releasing a version, I pre-ordered some a four pack (which quickly sold old).

Beer for a good, nay, a great cause is wonderful, especially when the beer lives up to the cause.

The beer pours like orange juice minus any pulp. As the badge below indicates, this beer is “Haze for Days” and 100% looks the part of a New England IPA. The aroma is dank, hoppy, and juicy. Lots of citrus, some tropical, and lots of hoppiness. All points of the aroma and appereance lead me to believe this will be a prime example of the popular New England IPA.

That dank hoppiness of the aroma follows through to the first sips of the beer. The abundance of hops in this beer is extremely potent, almost to levels I’d expect from an Imperial/Double IPA. I get some of the Simcoe, a classic hop I’ve come to appreciate fairly recently. But the most prominent hop to my taste buds is Mosiac, which is a hop that I usually don’t care for. If I see a beer that is 100% Mosiac hops, I’ll avoid it, there’s something about the aftertaste of Mosaic hops that I usually find unpleasant. If it is mixed with other hops I like, then I’m usually O.K., but per the description above, the good folks at Jersey Cyclone upped the Mosaic in their take on the recipe considerably (along with other hops). A quick google search shows that I’m not the only person to have this issue with Mosaic, but we’re in the minority.

So…what does that all mean. Well, I brought a few cans of this to my parents’ house over Memorial Day weekend and my dad is a fan of the Mosaic hop and he liked the beer more than I did. That reinforces my belief that this is a well crafted beer, even if the flavors don’t quite agree with me personally.  This version of All Together is an extremely well-made beer, a fine example of the New England/Hazy IPA and a beer that would likely work remarkably well for people who like Mosaic hops.

Bottom Line – All Together is a beer worth seeking out from your local brewery – or breweries as many people have been doing since comparing the different versions has turned into a fun social media exercise among the beer community. 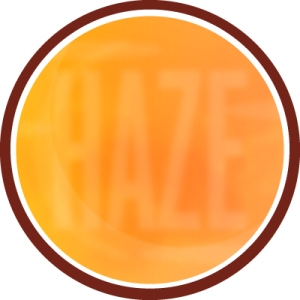 You may not be able to see through the haze, but that juicy, hoppy goodness goes down smooth. What started as a trend is here to stay. That’s 55 different beers with the style of IPA – New England (Imperial or Single), Pale Ale – New England or IPA – Milkshake. Try 5 more for Level 12! 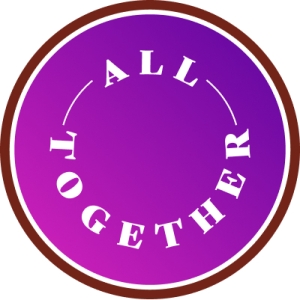 All Together is a worldwide, open-ended beer collaboration started by Other Half Brewing Co. but participated by hundreds of other breweries around the world with portions of the proceeds going to support the hospitality industry. Learn More