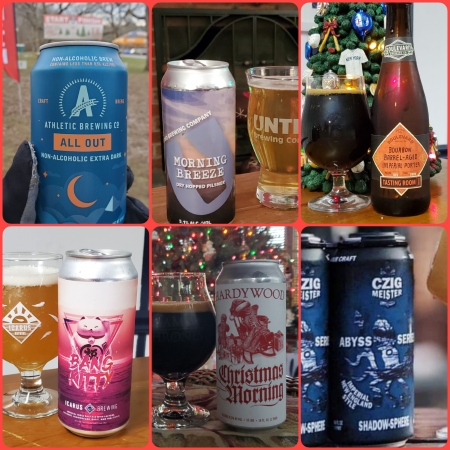 The Final Six Pack of 2020…contains the usual mix of NJ and non-NJ beers and stouts and IPAs. A couple of new-to-me breweries in with the usual suspects. 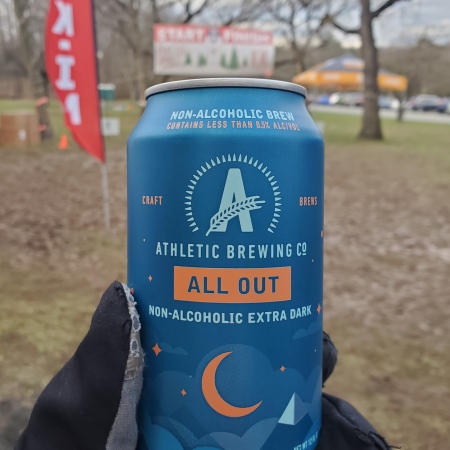 Non-Alcoholic beers are one of the growing trends in beer and Athletic is producing them exclusively. My wife did a trail run (where she kicked ass!) and Athletic Brewing was a sponsor, which afforded me the opportunity to sample this very tasty stout. There’s no hint in the flavor/taste that this stout doesn’t have alcohol. A slightly roasty, tasty oatmeal stout is all that I get, which is a good thing…and better than some stouts I’ve had with alcohol in them! 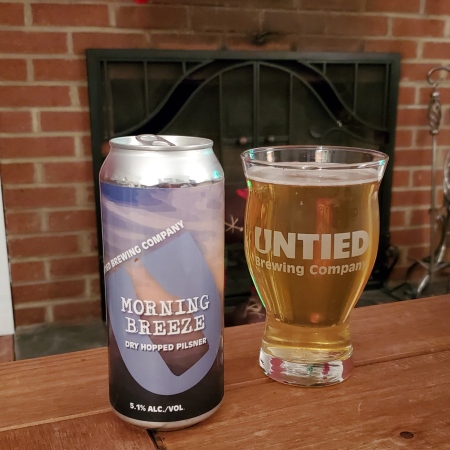 I wrote about Untied Brewing in the fall and visited them again because I wanted to get a bottle of their Russian Imperial Stout and to try this beer. I was very impressed with their take on a dry-hopped pilsner. It has the bready/crackery elements I like in a Pilsner and yet the dry-hopping doesn’t come through too strongly on the finish. This is simply a well-made lager, which is a great thing in my book. 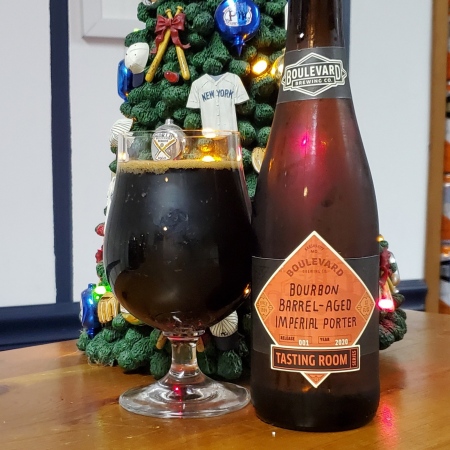 One of the last of Boulevard beers from a work colleague is a dandy! The roasted elements that can sometimes be too dominant for my palate are subdued, I’m guessing, from the bourbon barrel aging. There’s a perfect blending of elements of the beer and barrel in this bottle (and subsequently, my glass), that I most certainly took my time and savored each sip. The beer was delicious and my only regret is it is gone. 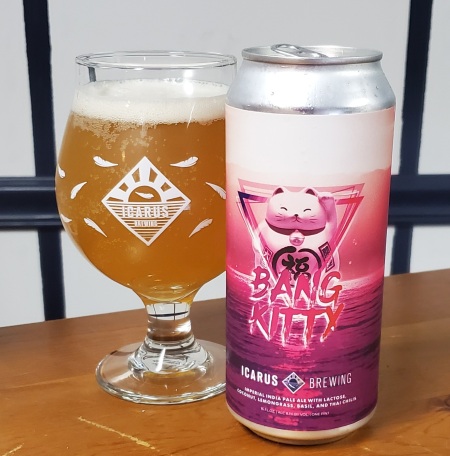 This was one of the more strange and interesting IPAs (in a good way) that I’ve had. Grassy, citrusy, with a little kick from chili on the end, these ingredients worked really well together. Then again, I shouldn’t be surprised at anything less than extremely good coming out of the brewery in Lakewood, NJ, 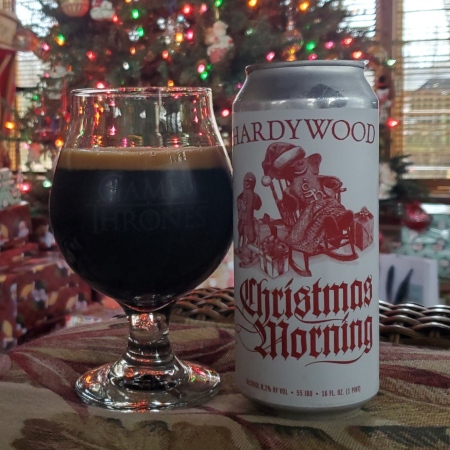 In my Christmas Six Pack last year, I wrote about Hardywood’s Gingerbread Stout, this beer is a variant on that renowned beer. Christmas Morning sees the addition of coffee to the standard vanilla, ginger, and honey for a savory sipper. This was one of the best milk stouts I’ve ever had, absolutely delicious. 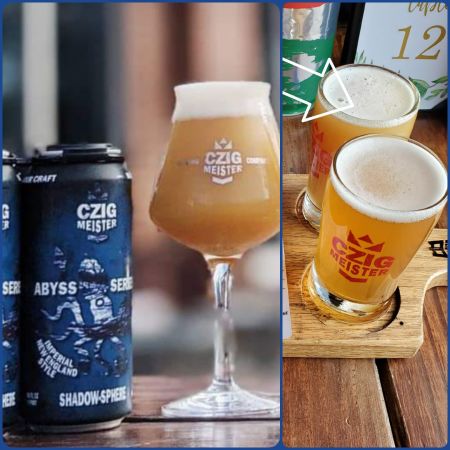 My wife and I stopped in at Czig Meister after dropping off some Christmas presents at a family member who lives nearby and decided on a flight rather than a full pour. Czig has been doing really nice things on the beers in their Abyss series and this one is no exception. The Citra and Strata hops give the beer a wonderful tropical hoppy taste and there’s no lingering aftertaste.

I also want to give a little shout out to Grains & Taps brewing in Lees Summit, MO. One of the companies I work with for my day job sponsored a virtual happy hour and the featured brewery was Grains & Taps. We had four beers to sample, all of them quite good: Wheat Told you So, tasty Wheat Ale; Jet Chip Wasp, a malty Amber Ale; Dry Stout, their take on an Irish Stout; and Raspberry Sherbet a fruited Gose.