For whatever reason, I didn’t have quite as many new beers in October compared to previous months and I found myself going back to favorites from the past. As a result, there are more repeat breweries (who’ve appeared on past monthly six packs) than usual. 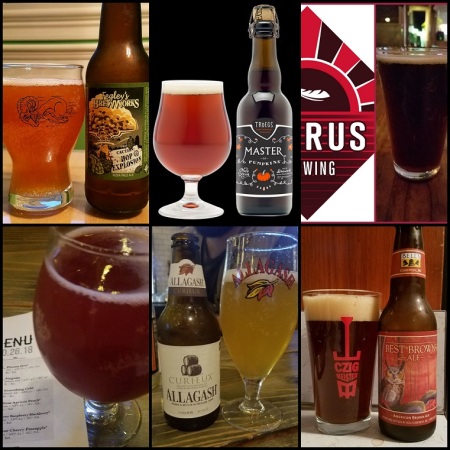 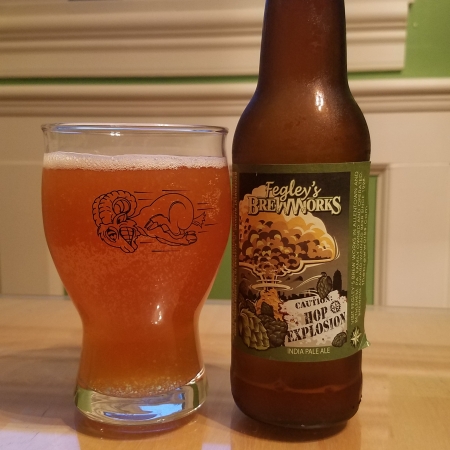 Fegley’s has been brewing beer for over 20 years and are distributed here in NJ fairly widely. I’ve had a few beers I liked from them, but unfortunately, this was not one of them. The beer was in my fridge since July (a guest to our Fourth of July party brought me a mixed six pack and the beer drifted to the back of the fridge) so the beer may have been dated well before that. Not sure if that led to the lack of taste in the beer, but the beer did almost nothing for my palate. The hops were mild and not assertive. This was just a really bland beer that wound up being a drain pour for me. 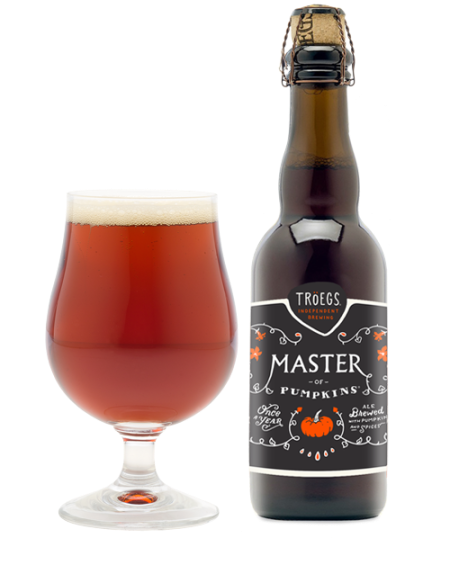 Two months in a row for Tröegs appearing on a monthly six pack. I nearly mentioned this in my Pumpkin 6 Pack earlier in the month, but figured I’d save it for here. Lots of pumpkin in this one with a really nice spice balance. The beer description says honey is added and I guess that accounts for the sweetness. I had the beer on draft, but I think it is available as one of Tröegs cork & cage four packs. This is definitely worth trying when in season. 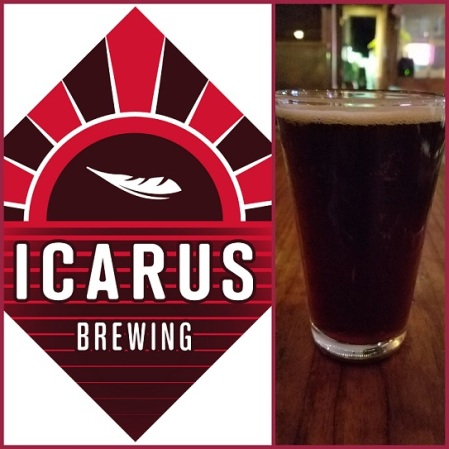 I enjoy the hell out of a well-made Dopplebock and that’s what I had with this wonderfully named malty, dark lager from Icarus. Everything I expect and want from a dopplebock was in the glass of this beer – sweet maltiness and a slightly higher ABV (7.7%). I’d love to have this one a little more readily available. I’ve only had a few beers from Icarus, but those few have been impressive and shows their ability to play in both the ale and lager styles of beer. 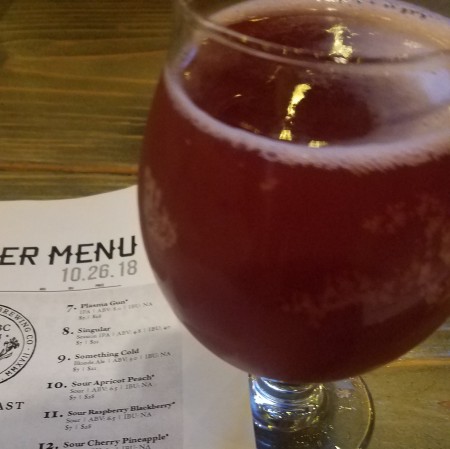 Purple Beer is cool…and this one was very tasty

I think this brewery just got a distribution deal for NJ because I had dinner at The Plank Pizza Co. Beer Parlor and it was a launch night for the brewery. My wife and I received a gift card for this place last Christmas and finally made our way up to the restaurant after watching our godson play hockey. A really good pizza beer bar and this beer was a great start to the night. Not too overly sour, the raspberry and blackberry imparts enough sweetness and tartness to give the beer an well-balanced profile. I wouldn’t have minded if the beer were a little more sour. My uncle got a flight of IPAs and those tasted pretty good too, so welcome to New Jersey Edmund’s Ost! 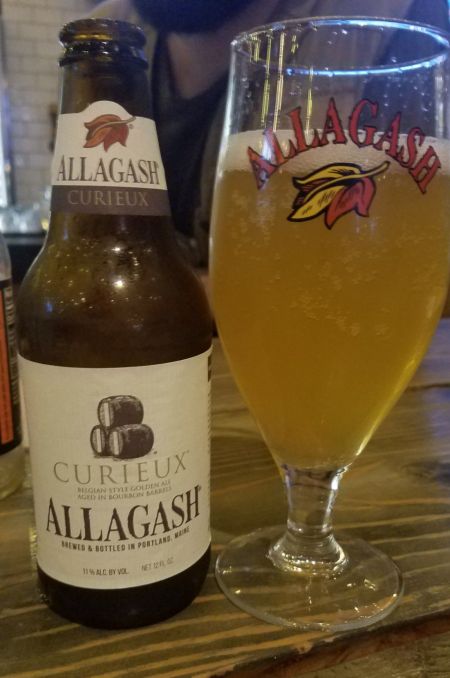 Since we had the gift card to Plank Pizza to play with, I figured I’d level up a little bit on my second beer. I haven’t had nearly enough of Allagash’s offerings, but few breweries in the US can match what they do in terms of Belgian style beers. Couple that with their extensive barrel-aging program and here you have a barrel-aged tripel. This was delicious beer; the barrel hints were just that: hints and enhancements of the great base beer of a Belgian Tripel. 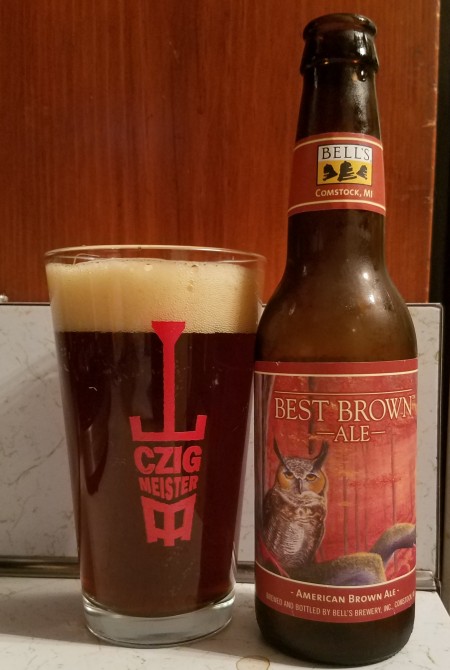 Two months in a row for Bell’s is partially due to the relatively low number of new-to-me beers, partially because Bell’s simply makes good beer. Sometimes you just want a straight-forward ale that hits the style perfectly, doesn’t overpower with fancy adjuncts or barrel aging. During the cooler months, a Best Brown Ale from Bell’s is perfect for that. Simply a well-made enjoyable ale.

Despite starting the month with an extremely subpar beer, the last weekend of October really made up for it with three standouts.